I’ve been having a lot of fun recently learning Rust. It’s a breath of fresh air in so many ways compared to C++: for instance the standardised package management, a consistent way of building projects, and simple-to-add unit tests. These are in addition to the much-touted safer memory management. We won’t be giving up with C++ at work, but we will be using Rust for several new projects.

As a learning exercise, I’ve re-written a game I first wrote for the ZX-Spectrum forty years ago, called Xtarda Rescue. It’s not the cleanest code – there was a lot of learning along the way, and I’d definitely refactor parts of it if I had the time, but it plays really well and, while I tried to keep it retro, it’s far more advanced than the original. 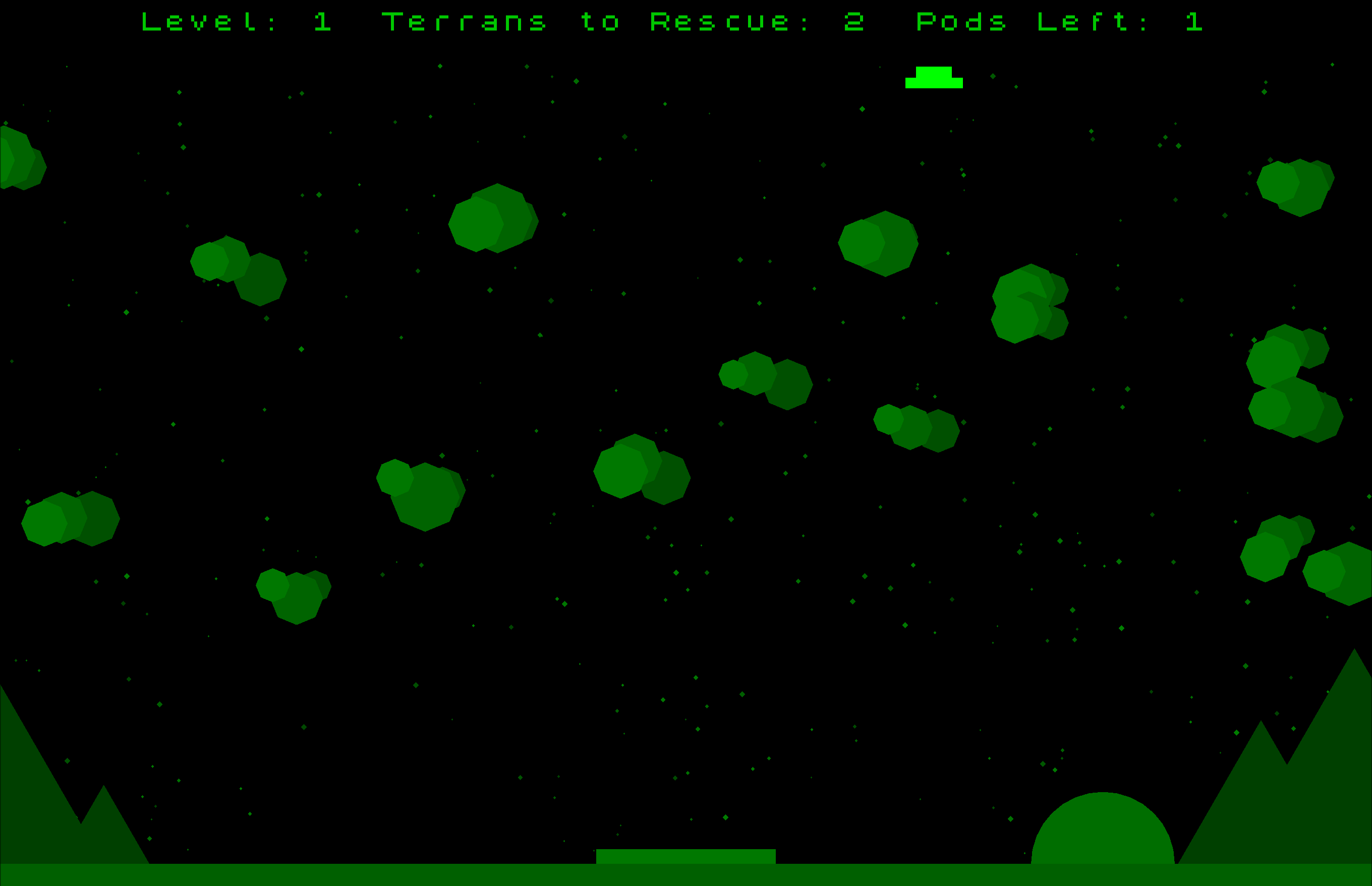 I also wrote probably about the millionth version of Conway’s Life.

There’s also a tiny little CLI utility called Temperature I’ve just created, which is a good example of how to do async calls, in this case to a couple of REST APIs, one for IP-based geolocation (so not very accurate!) and then, given that location, a call to get localised weather information.